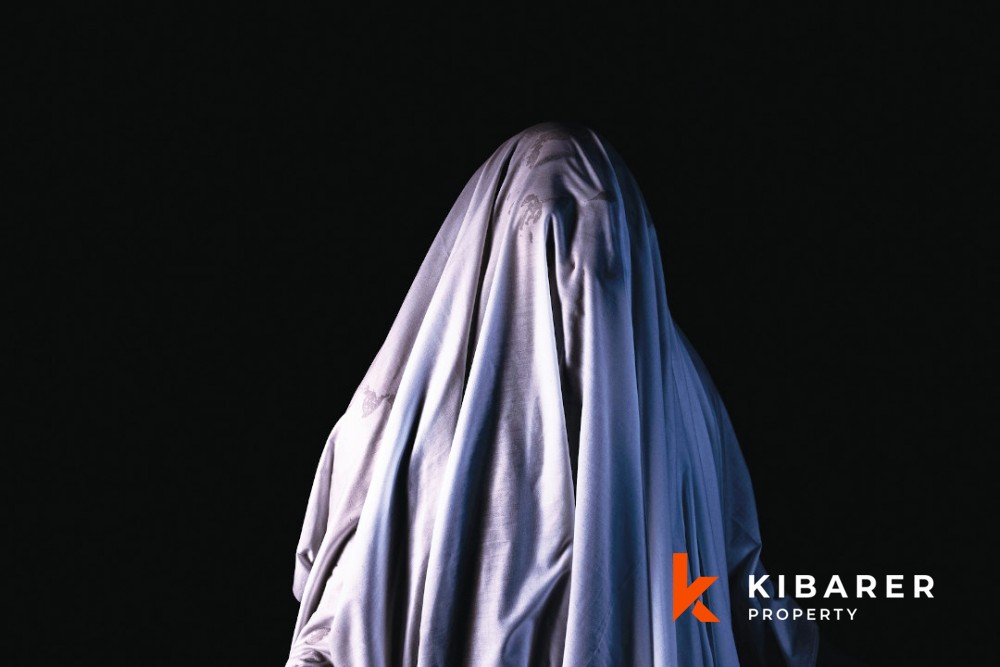 All of grew up hearing different ghost stories specially when you are sitting beside a bonfire. Most ghost stories either have creaking floor boards, the heart wrenching screams of a woman, displaced furniture or some ghostly figure.

Most common one is the fabled "Bedsheet Ghost" something seen time and time again in the cartoons, movies or tv series. The primitive Halloween costume of which can be fashioned out of nothing but a white sheet is a far-cry from the spooky myth told here in Bali.

Now imagine a bedsheet levitating made of white linen, smoothly gliding through the wind across the horizon as some magical spell has been cast on it.

Many in Bali have witnessed this eerie sighting in the quiet corners or far flung beaches, remote and secluded parts of the Island. While others have heard stories like us from their Dads, Grand parents in a heedful attempt to keep their children indoors in the night or on a evening of full moon.

The belief is that the ‘flying white sheet’ is powered by black magic, or white magic if practised with good intent. It is ‘owned’ or ‘commanded’ by an enchanter who has mastered the power of Balinese magic called  a leak (pronounced le-yak).

Leak is a form of a mythical magical form in Balinese culture also related to witchcraft. Often depicted as a creature with the ability to change its appearance. The appearances normally vary from animal to a flaming ghost but in this particular scenario an immaculate white figure matching a floating sheet. It depends who is the creature behind the orders of making the "Leak"

The legend states that those who have the ability to practice magic can summon these creatures to guard temples, holy places and beaches to help shooing away the bad people rather it be intruders or trespassers. However they can also be summonsed to hunt people down in case they offend someone.

A Balinese would warn you, if you see a white sheet flying in your direction, make absolutely sure you make no physical contact with it, or risk being transported into another realm… never to return again.