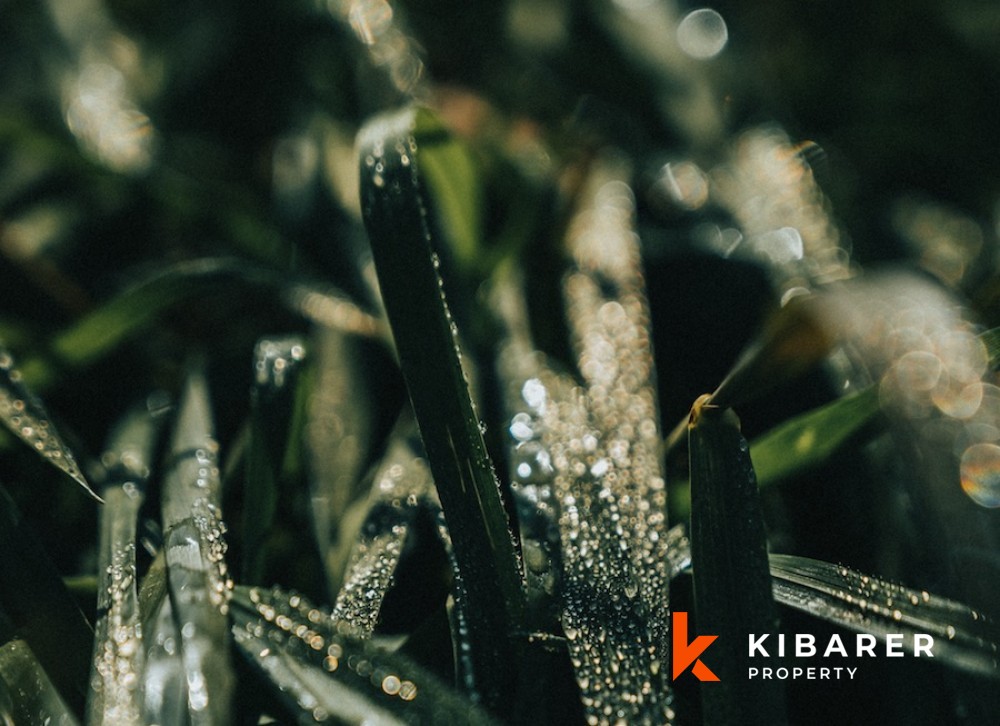 Have you ever wondered how it is possible for it to rain when the sun is shining? While science has its explanations, Balinese folklore has behind this phenomenon their very own colorful history.

We have all received a few odd responses as to why this happens. One common saying that is from southern America suggests that when an unusual phenomenon happens, the devil kisses his wife or beats his grandma. It is called the Wedding Day of a Fox in Japan. Although the rational logic illuminates these 'sun showers' as a weather phenomenon, the Balinese believe in a more insidious presence.

When there are rain and high sun, children are specifically advised to sit indoors, according to conventional Bali belief. This is due to the popular belief that a demon is giving birth elsewhere. However, the Balinese are more inclined to use the folkloric term ‘Hujan Memedi,' which is the rain of the spirit Memedi, who is known to love stealing young children and holding them as playthings. Some believe the Memedi rain represents droplets of the spirit's hellish tears, so people remain under covers to escape contact with these demonic droplets! Science, on the other hand, offers more logical explanations: acid attack 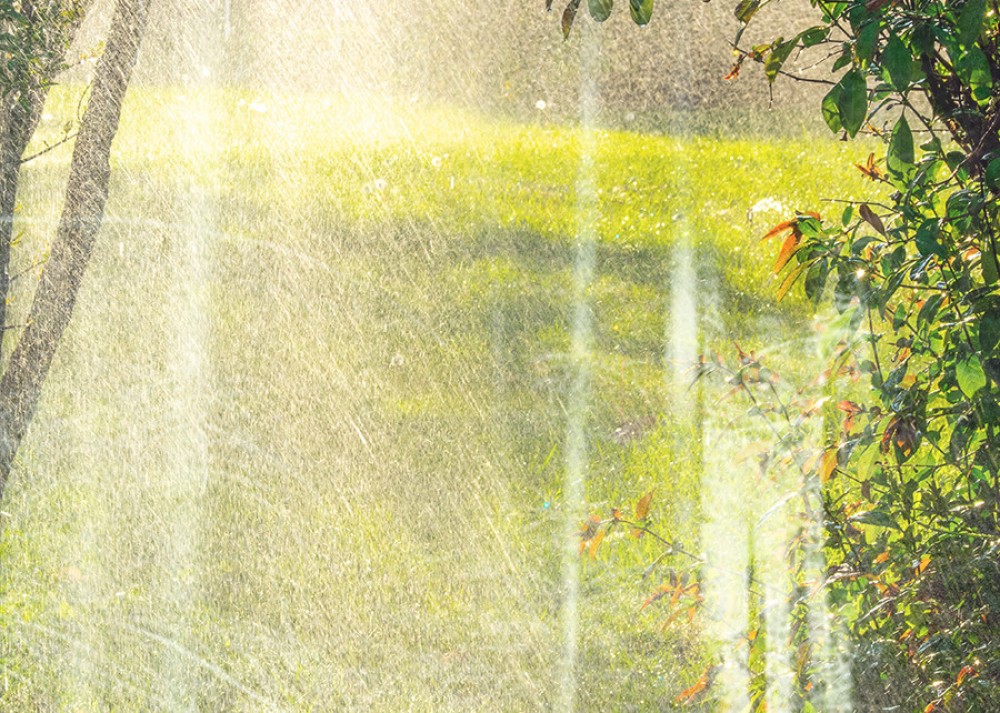 The apparition looks like a human with tanned skin and a grotesque face and is said to live in woods, bushes, or big rocks. The term most often identified with the spirit is 'krebang Memedi,' which means to be covered or held by Memedi. Many incidents of child disappearances are blamed on the fabled being.

It is often assumed in traditional Balinese folklore that if a child is captured by this mysterious entity, the only way to rescue the missing person is for inhabitants of the village to beat their musical instruments in a crowd to welcome the child back into this place.

People also believe Hujan Memedi is the root of mishaps and illnesses, for which there is no solution other than to prevent close interaction at all costs! Rain often goes undetected because sunlight appears to exploit the presence of overcast clouds, and as a result, the Balinese cannot predict rain, particularly before ceremonies, and it is thus treated as a stroke of bad luck.