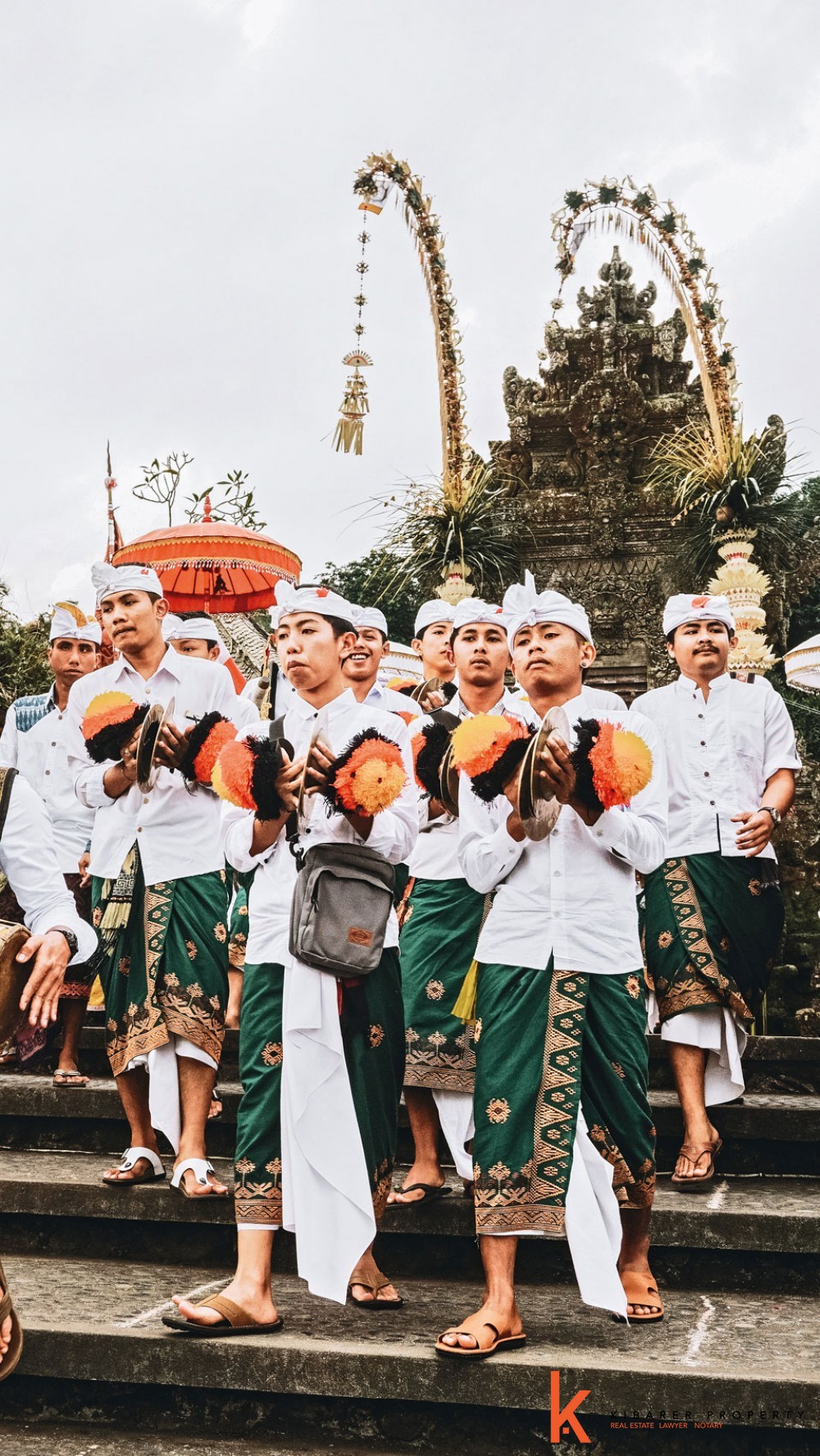 Protecting the Culture Religion and Custom in The Dying Paradise of Bali.

With the mass tourism in Bali, quite a large number of Balinese have come to the realization of how much it has changed their homeland. Ajeg Bali was born as a result of this realization, a great movement focusing to prevent and preserve the cultural identity of Bali against the influences from outside. Ajeg Bali is a belief system to Balinese people as a reminder that everything that comes to them is from their ancestors, so its must be endured and the living things must be preserved. This movement includes everything that makes Bali unique from their culture, religion and customs that are locally known as "adat"

Before the birth of Ajeg Bali the concept of Tri Hita Karana was known to Bali, it translates to “three causes of wellbeing”. The causes are to bring harmonious relationships of humans with other humans, humans with Gods and humans with nature. Now that tourism has become a major part of the Island's "culture" where does it fit in Tri Hita Karana. 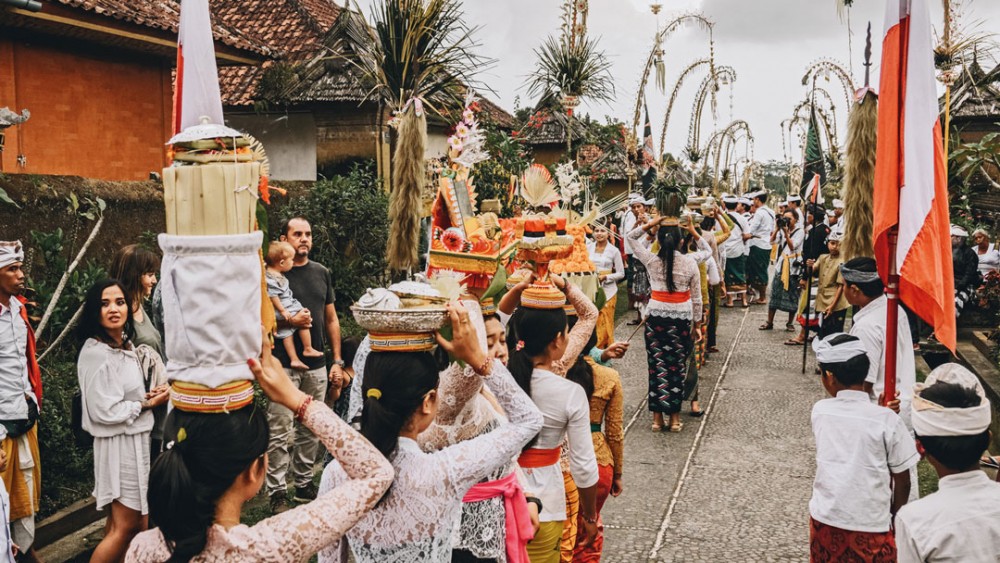 Its been four decades that tourism has developed in Bali where the visitors bringing fame to the Islands belong to the A-listers of Hollywood, International musicians and recording artists and along with those who just come here to seek adventures or solace in an unspoiled pure Island.

Now tourism in Bali has changed, it pretty much attracts everyone whether luxury travelers or backpackers or people on budget. Many beautiful rice fields and secret beaches have been turned into playgrounds for those who want to live their tropical dreams bathing in sun, dancing, surfing or living the night away in the mushrooming nightlife hubs. Unfortunately this wave of tourism has also affected the harmony of humans and nature especially with the issues that are caused due to it.

It didn't just stop at breaking the connection, it also polluted Bali. The holy places of Hindu Balinese that were once used for worship, sites for devotees that taught them about philosophies of life and keeping the balance are now attraction objects for photographers and tourists to snap the memories they can cherish forever. Taksu and spirits of the temples have now been blurred behind the sounds of cameras clicks and tour guides explaining.

It didn't just stop there it also has affected the relationship of humans with humans. With Mass tourism the effects of commercialism have created the an unseen fierce competition among the service providers to catering the visitors needs. Such competition at times have resulted in the act of violence such as that taking place almost two years ago between conventional and online taxis. .

The three pillars that define Bali are going to be tore down as the mass tourism doesn't fit in Bali which once made it unique. The ecological disruptive disaster is becoming more and more obvious, slowly but surely damaging Bali's original identity since the way it has been developing it threatens the unique culture of the Island. 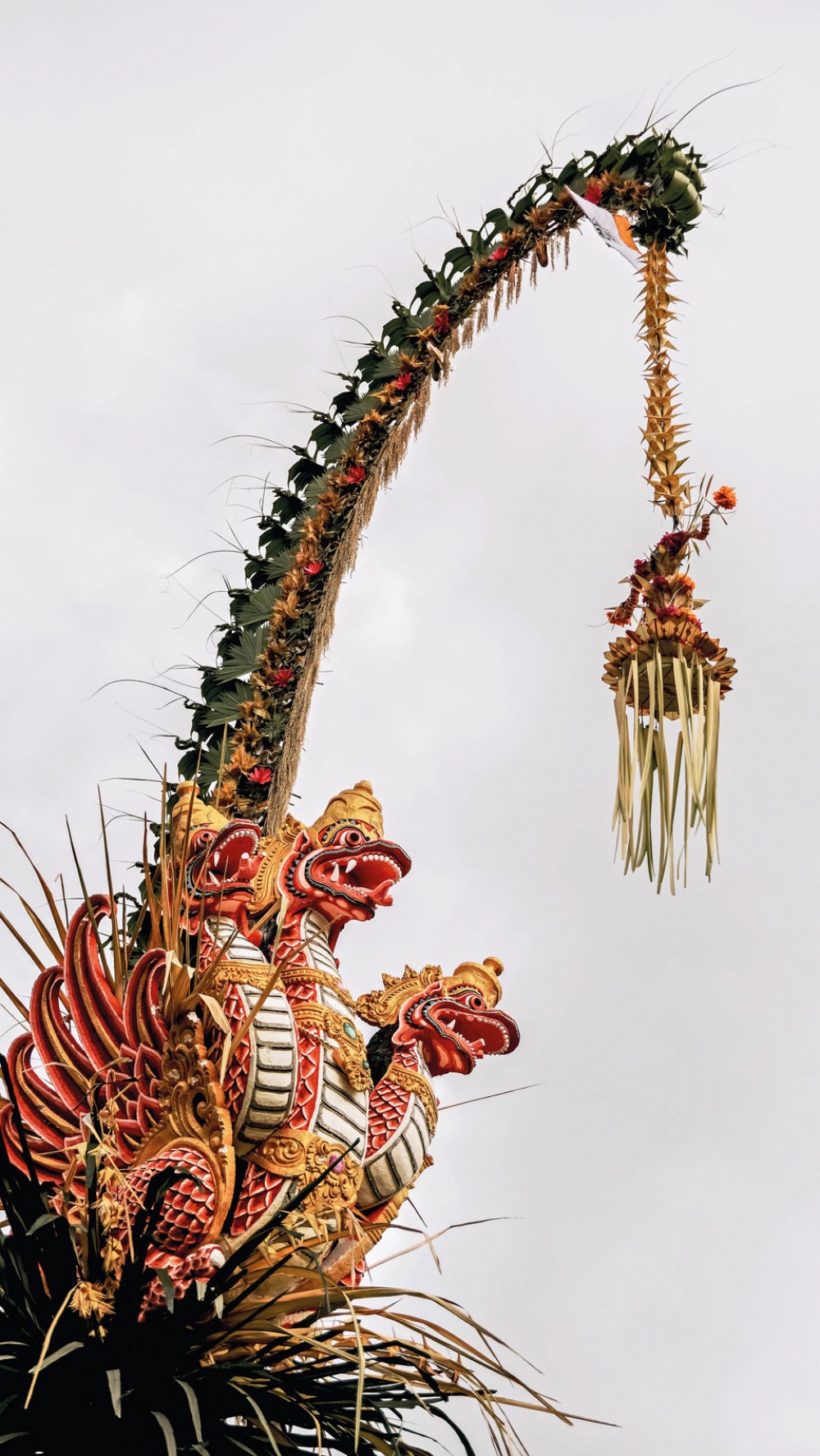 On that point lets make a vow to play our role in helping and keeping the Island of Gods alive. Its great that if you are out exploring the Island but make sure you act responsible and do not vandalize or litter the nature. Do not portray the temples and praying pilgrims as an object of attention or attraction. Learn and observe the people about their rituals their true meanings. If you are keen to take photos take it discreetly without disturbing or disrupting the ceremonies taking place.