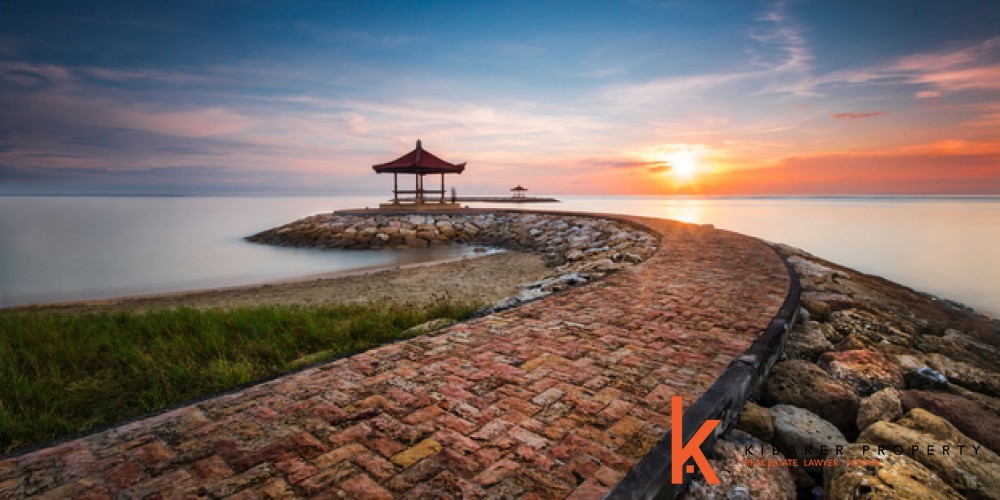 Since the beginning of year 2017, Bali is not only surprising the world but itself as well. The favorite destination of Aussie's and Kiwis, The Island of Gods has been named he best destination in the world in TripAdvisor's Travellers' Choice awards. It has been selected as the best destination on the favorite basis for "both" adventurers and the relaxation kind. The beautiful white beaches, variety of diving along with the dense jungles, waterfalls and beautiful treks has contributed constantly to its increasing popularity.

Not to forget that 2016/2017 also observed an increase in the number of French tourists visiting Bali. The constant efforts by Ministry of Tourism are finally paying off. The visa free policy no doubt has a large contribution in winning this award. It is the Ninth year that Tripadvisor is conducting its Traveler's Choice Awards annually. Winners are revealed via an algorithm that assesses the number of reviews and ratings given for accommodation at each spot over a 12 month period, as well as bookings made through the site.

So here is the ranking by Trip Advisors Traveler's Choice Awards:

TOP 10 DESTINATIONS IN THE WORLD