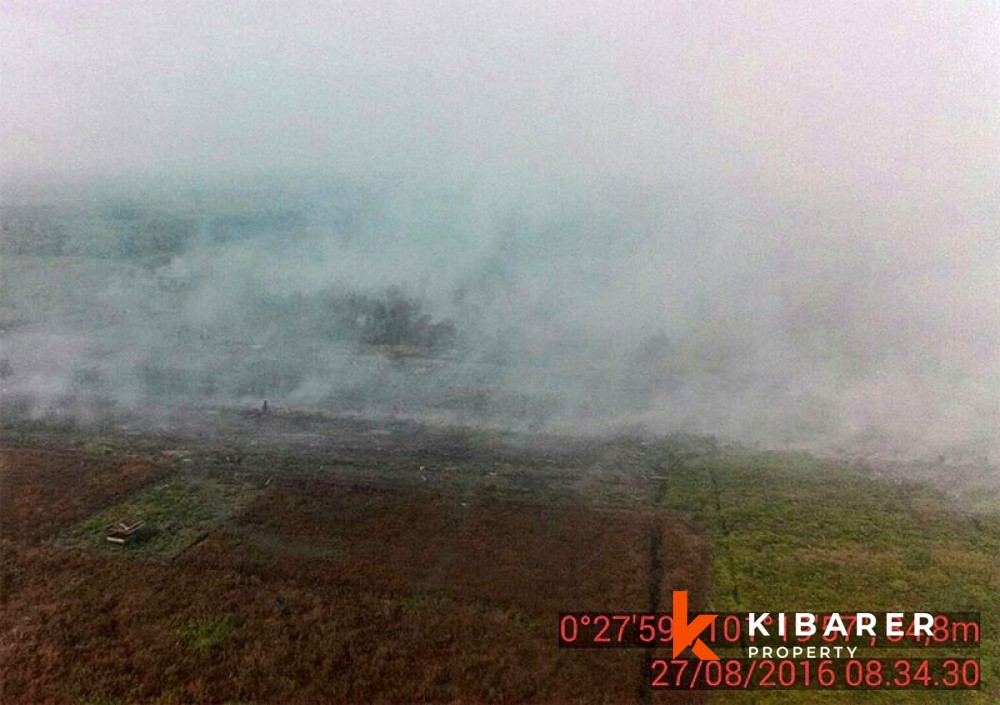 Cloud seeding has been started by Indonesia for the rain to minimize the annual archipelago forest fires which gets the blame of blanketing swathes of Southeast Asia in toxic haze.

Last year fires were observed the worst ones after 2015 which resulted in 1.6 million million hectares of land razed by the uncontrollable fire blazes mostly in  Sumatra and Borneo islands.

Authorities had to deploy over ten thousand personnel with water bombing air crafts to control the fires which as some would say are set intentionally to clear out land for agricultural purposes mostly for palm oil and pulp plantations.

In the last two weeks Indonesia has been working on cloud seeding which is a technique that involves using chemicals to induce artificial rain in hotspot Riau province on Sumatra, with plans to roll it out in other parts of the island and in Borneo.

"We're taking this step before the forest fires start," said Tri Handoko Seto at the government-backed Agency for the Assessment and Application of Technology (BPPT).

Initially the focus will be on swampy, carbon-rich peatlands which with time become highly inflammable as they drain out of water for crops growth.

Last year's fire caused a mess as they sent a toxic haze across Southeast Asia and resulting in forced closures of schools and caused aggravated concerns.

"According to our predictions, the dry season this year will not be as bad as it was last year... but we never know" for sure, Seto said.

"If things escalate and we see haze like last year, we might use another technique. Let's pray it won't come to that," he added.