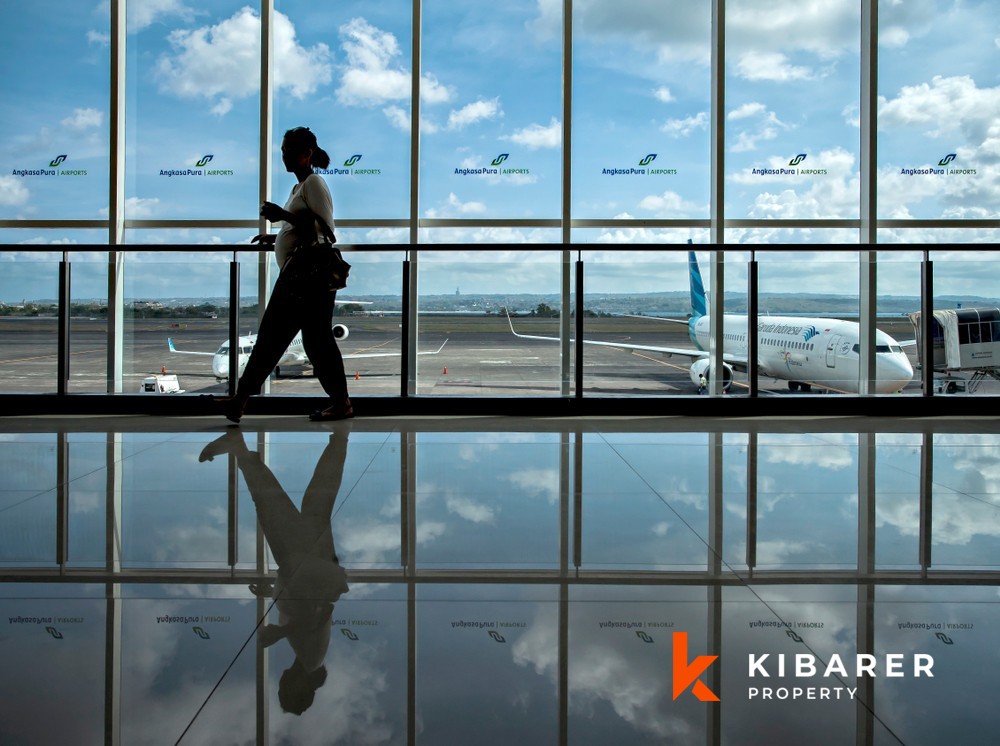 Domestic Routes - Suspension till 31st May

International routes suspended until May 20:

Bali, Semarang, Yogyakarta, Surakarta, Lombok and Medan were reported to be operational as of now even thought with little traffic and frequency.

Irfan Setiaputra, President Director of Garuda Indonesia gave out at a statement on Friday saying that the carrier will be working outside the main 8 regions that were strictly following and implementing the high scale social restrictions,

"We continue to offer air travel accessibility to the public, especially those who needed to return to their hometown," he said.

He advised passengers who already booked flights to PSBB areas to either reroute, reschedule or refund their tickets.