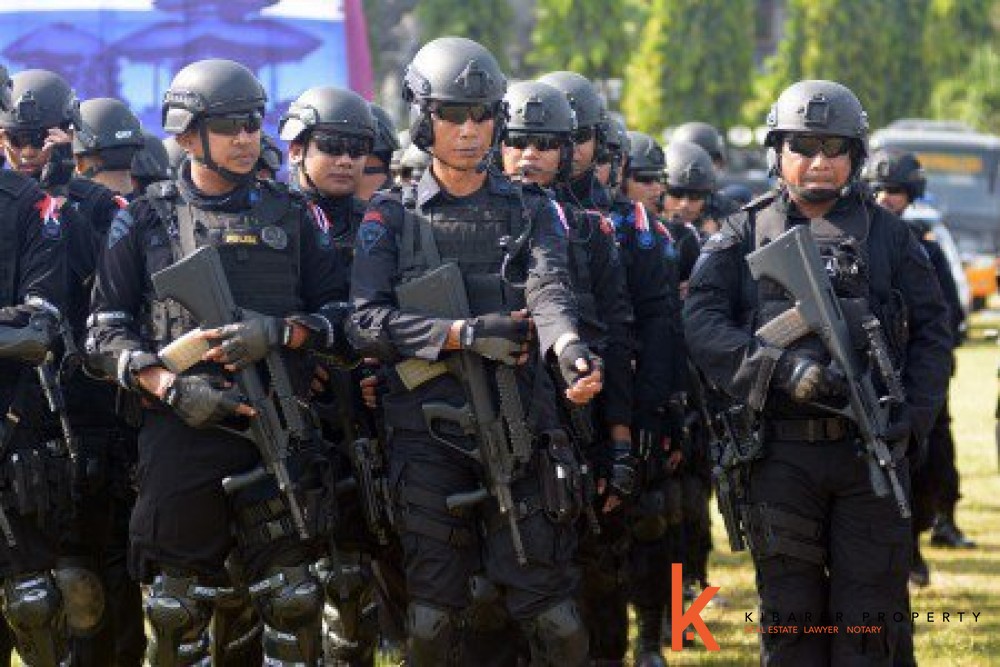 enhanced security measures due to interpol meeting in bali

Around 3800 police personnel have been deployed by the National Police in Bali to ensure the highest security measures taken beforehand for the security of Island because of the 85th Interpol General Assembly. The assembly will be attended by police heads of 167 countries with several representatives. The assembly kicked off on Monday.

This four day meeting is expected to spark the hard-line extremist groups as a delegate from Israel was expected to attend. The National Police confirmed that they were aware of all the major threats imposed. This event is said to be the second biggest event after UN General Assembly and were posed a major threat by IS related groups in Indonesia.

"The Bali Police have been instructed to anticipate terror threats from IS-related groups or followers of Santoso," said Bali Police operational division head Adj. Sr. Comr. Wayan Sri on Sunday in Bali, referring to an Indonesian terrorist who was shot dead in Palu, Central Sulawesi,  in July.

The followers of Santoso are rumored to be hiding in the jungles of Palu. Interpol has around 191 countries as its members out of which 167 confirmed their visitation and attendance. The event hosted around 1200 members in form of delegations including the Police Chiefs and security heads from these countries.