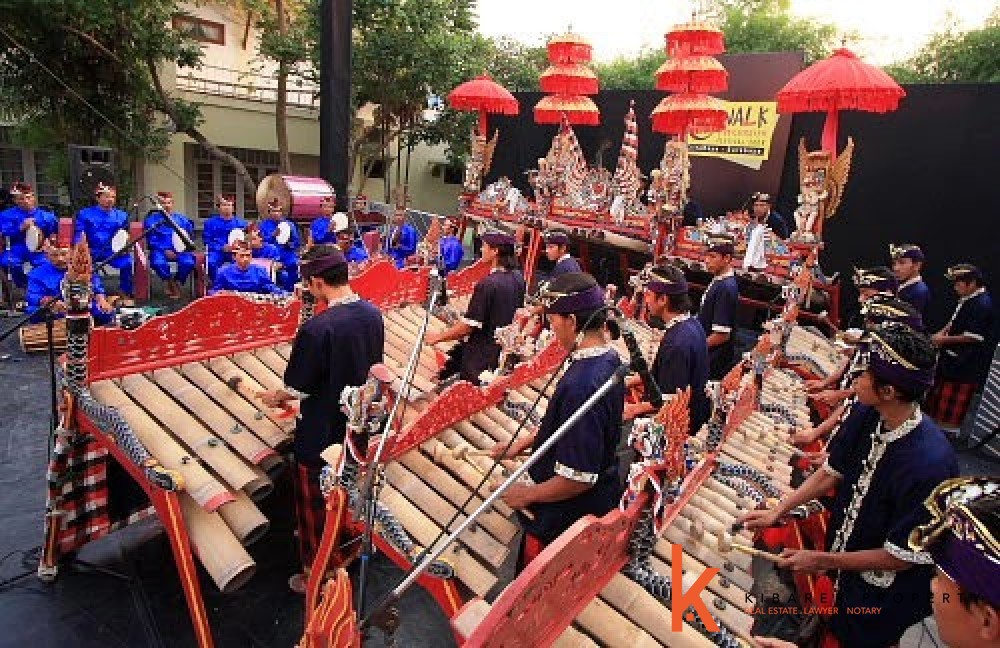 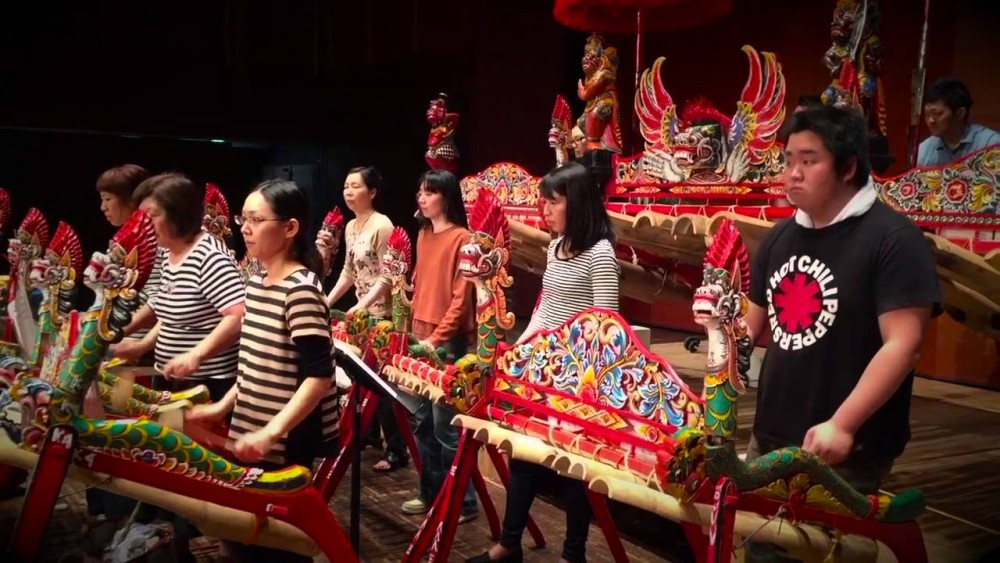 Jegos was come from Jembrana regency, the western part of Bali. The gamelan jegog is one of the most impressive sounding ensembles in the world. One ‘orchestra’ is composed of fourteen bamboo xylophones. It is an orchestra of bamboo marimbas, with keys (tubes) ranging from small to gigantic. The largest tubes, up to three meters long with walls 3cm dense, and a diameter of 20cm, are used for the bass jegog, for which the ensemble is named.

The ensemble was created in the early twentieth century in Jembrana, where bamboo of such dimensions grows. The jegog orchestra is the world’s only bamboo percussion with a four-tone scale. The four tones signify the four directions of north, south, east and west; in Bali’s own Bali-Hindu religion each direction houses its own god, and in the centre of all is the highest god, Shiva. The instruments’ logic and sound derive very strongly from the Bali-Hindu cosmology and philosophy, and this special connection makes them all the more unique in the world of gamelan.