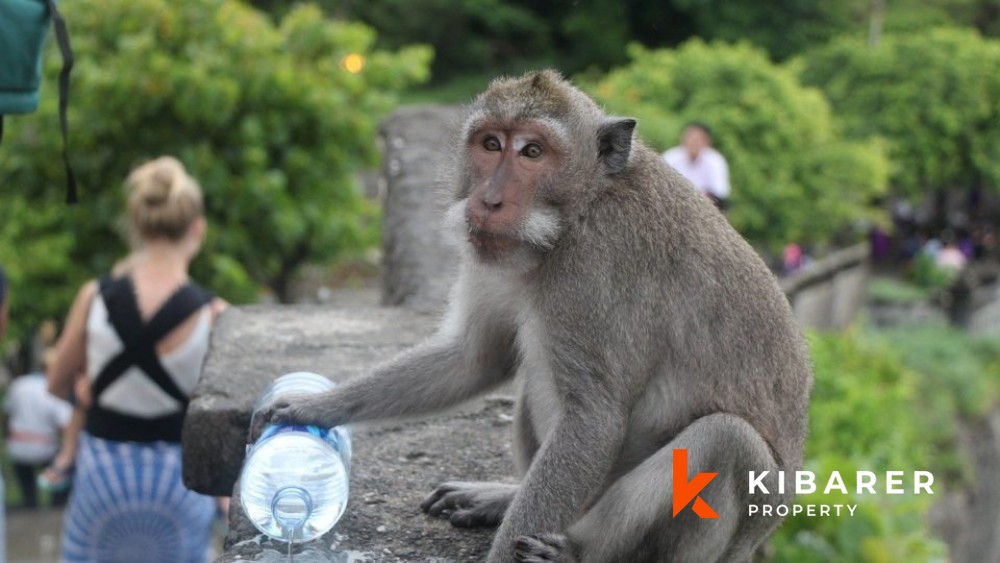 monkey thieves of uluwatu temple at bali are more sophisticated than you think.

The long tail macaques are infamous for their robbery skills at Uluwatu Temple Bali and often unsuspecting visitors become their victims. They know how to make a deal as they won't return the items until the food is offered.

It also have been observed that these monkeys are skilled enough to evaluate which items have more value to the owner and they are using it at their best to acquire better rewards. The negotiation normally results in more or better food as per a new study published

in Philosophical Transactions of the Royal Society this week.

“They preferentially selected tokens that were more likely to be exchanged for food (e.g electronic devices, pairs of glasses) over other objects that were less valuable for humans and typically not worth bartering (e.g empty camera bags, hairpins),” the study says.

This study has been on 273 days by filming the interactions between the clever monkeys and their targets it openly suggests that its not just simple bartering but also maximizing the profits in process. It is only specific to the free loaders population of the Balinese Long Tailed macaques at Uluwatu Temple.

The research concludes that these behaviors are learned by the monkeys throughout juvenescence, or until they are about four years old in this species. As such, the adults are usually more successful at getting better rewards during the “negotiations.”

“This behavior was […] an established practice in this population, probably passed on cross-generationally for at least 30 years,” the study says.