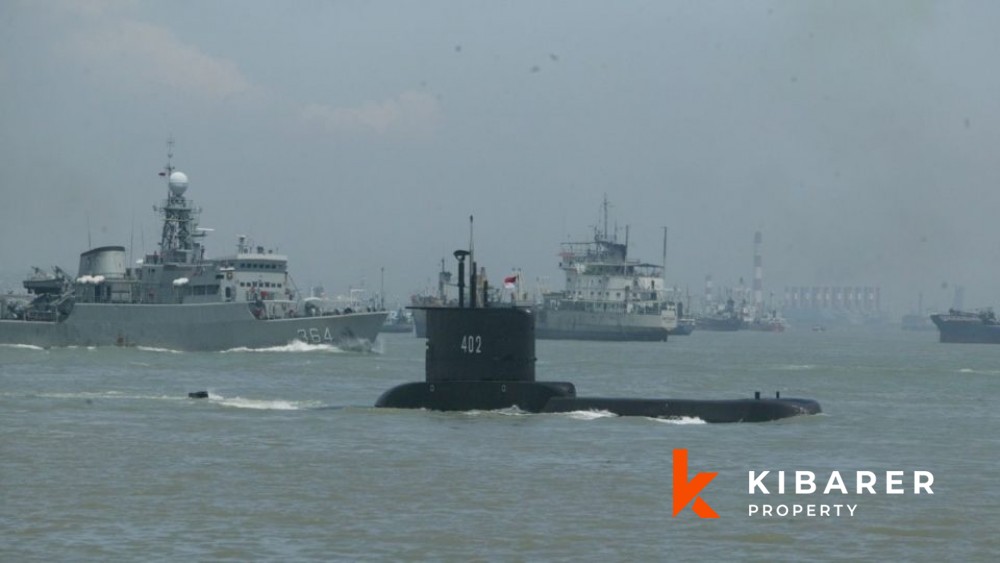 After a long search, the crew members of KRI-Nanggala-402 submarine have been declared sunk with no survivors. The families of the crew members are making pleas for the prayers for the fallen sailors as recovery efforts continue following the tragic incident.

The wreckage was found on Saturday at the depth of 838 meters broken in to three pieces, after that Indonesian Military declared all crew members dead.

While the whole nation was praying for the safety of sailors this announcement was met with outpouring grief throughout the country.

The family of Second Lieutenant Munawir is still hoping that his body could at least be recovered.

“He was fulfilling his duty. Every day that’s what he does. Whatever the condition, we must be strong to accept. But we still hope that he will be found in whatever condition,” Munawir’s father-in-law Lim Sukardi said.

While Ekhan Retno, the wife of Marine Major Eko Firmanto, was among those who pleaded for a prayer for her husband.

In his address to the nation, President Joko Widodo said: “All of us Indonesians express deep sorrow for this tragedy, especially to all the families of the submarine crew.”

“Let us all pray and hope for the best for these 53 patriots guarding the country’s sovereignty, and for the families to be given patience, fortitude, and strength.”

Yudo Margono, Navy Chief said the efforts for recovery will continue despite the challenges posed due to the deep waters

dding that there have been offers of assistance from “partners abroad.” Officials have yet to determine the cause of sinking.

In addition, Indonesian Military Chief Hadi Tjahjanto, said that he’s proposing a posthumous promotion for all crew members of KRI Nanggala-402 to Jokowi.