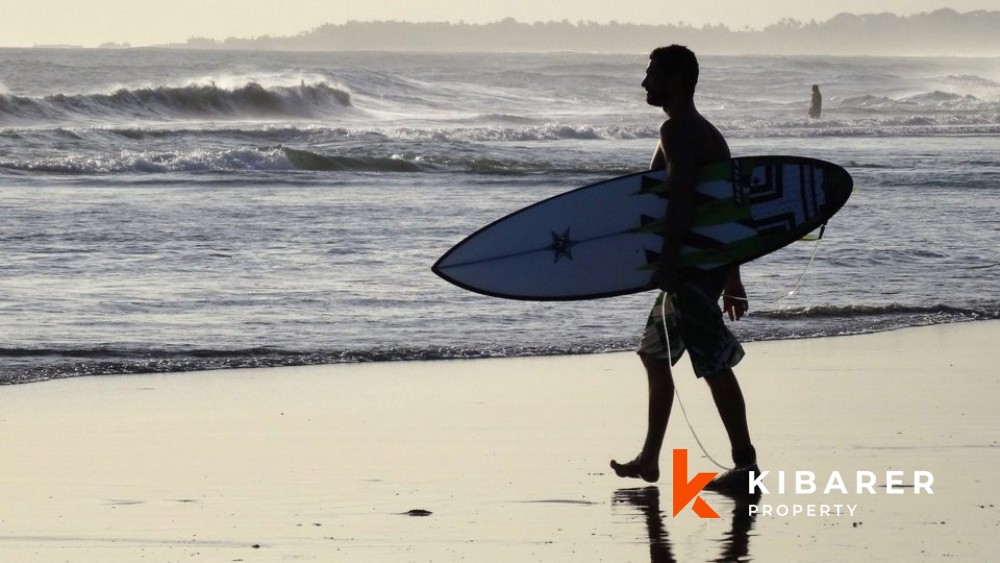 A petition was filed recently on Change.org by a user Rafi Papazian to open Bali's beaches. He has also introduced an idea of a “filtered access” to the beaches in Bali. This filter access means with proper supervision of local village officials which should allow allow surfers, runners, casual walkers, and people belonging to the same household to gain entry. It has garnered 980 signatures at the time of publication.

Papazian also gave an update on the petition highlighting the fact that campaign is endorsed by many and has also informed about his upcoming meeting with the local village officials. He also updated it further stating "We are very positive to have a good result very soon,” adding in parentheses that this possible reopening may not be for all the beaches on the island, but a few.

The beach access have been closed by the officials since late March. As a recent example Badung Regency has further extended the temporary closure to tourist sites until 29th May in order to curb the outbreak of Covid-19.

It has also been observed that many people has trespassed on to the beaches while ignoring the signs and the barriers that have been put on various beach points. A video recently was shared on the internet showing a foreigner removing a sign to not to enter the beach from a tourist spot.

The Public Order Agency has however shared that people were violating a lot in the start of the lock down however as the time passed they have been more compliant towards the temporary rules that are in place.

“Until now the people’s compliance and obedience to the advisory and instruction have been pretty good, even when there’s small ripples that go viral, but overall it’s been much better,” I Gusti Agung Ketut Suryanegara, who heads Satpol PP Badung, previously said.