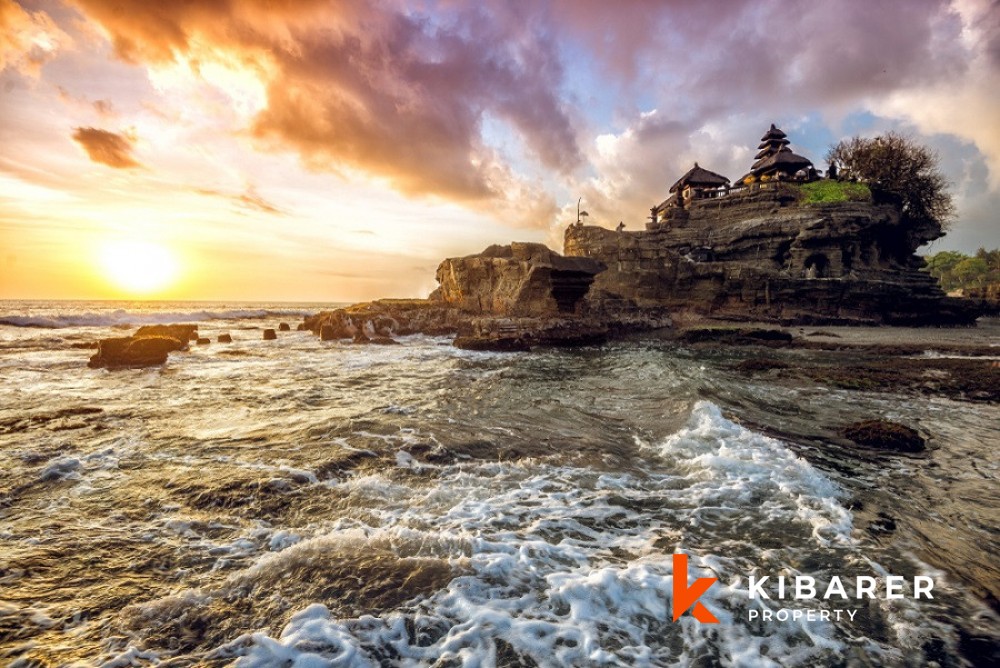 World's Most Instagrammed Island is None Other But Bali

In the hard times where world is overtaken by Covid-19, amidst that visiting paradisaical beaches have never seem so inaccessible still Bali is figuring out to be the daydream of a large number of people.

Bali the world famous destination Island has a distinction of being the most hashtagged Island on Instagram as per the ranking established by the travel agent Tourlane and published this week.

Living in the times of lock down and quarantine, like most of the people you too dream of of visiting Islands because nothing beats the heart warming innocent pleasure of imagining a white sand beach on the shore of a turquoise lagoon.

Question is which Island do you usually dream of before all others? We are pretty sure that most people dream of visiting Bali,

at least it should be given its popularity on social networks.

Tourlane, a tour operator has taken it to themselves and gone to the trouble of creating a ranking of destination Island on social networks.Only islands that are not sovereign nations were considered eligible for inclusion in the ranking, while those with fewer than 100,000 hashtags were automatically excluded.

One of the good news for the Europeans after the lock down is over that most of them will be free to embark on a trip to their Island destination of choice without having to go through the hassle of a long flight.