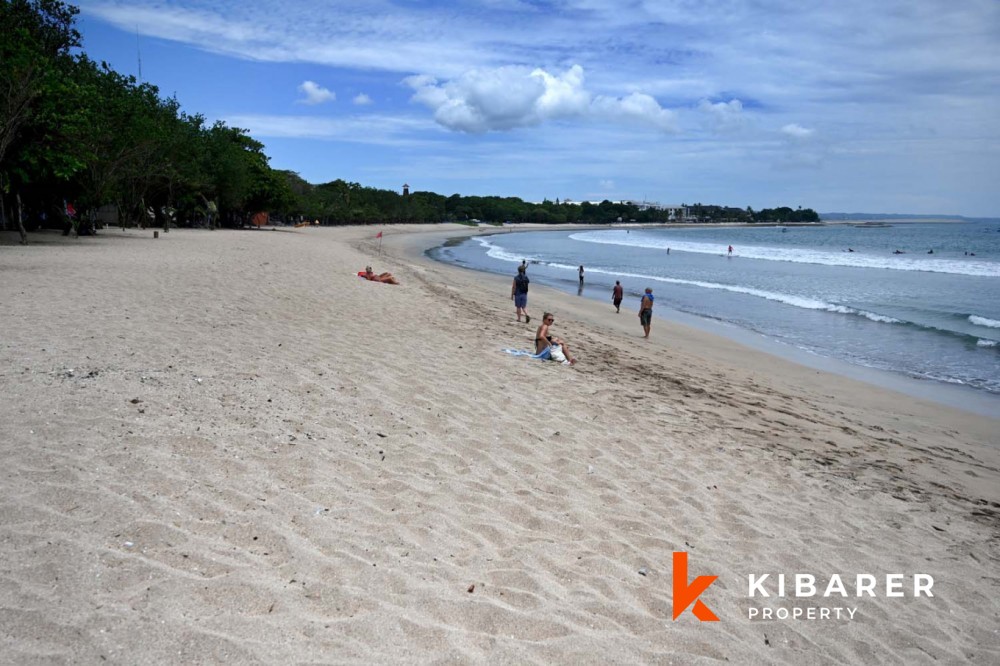 Bali The Island of Gods Looking to Welcome Tourist in October

With it utmost efforts and thanks to controlling the outbreak of Corona virus, Indonesia's tropical Island of Gods, Bali is looking to reopen to tourists in October, Government said on last Friday.

As per the stats by last Friday, Bali has reported 343 corona positive cases with four death. This is by far the lowest fatality rate recorded as compared with 16,496 cases and 1,076 deaths in the whole archipelago.

Ni Wayan Giri Adnyani, secretary of the ministry, said in the statement, If the curve of the infection continues the improvement trend, the tourism industry is motivated and hopeful to revitalize the destinations and do the required promotional work on some part of the country including Bali somewhere between June and October.

She also said that it may start by opening the areas partially including the city of Yogyakarta and Riau islands province somewhere in October.