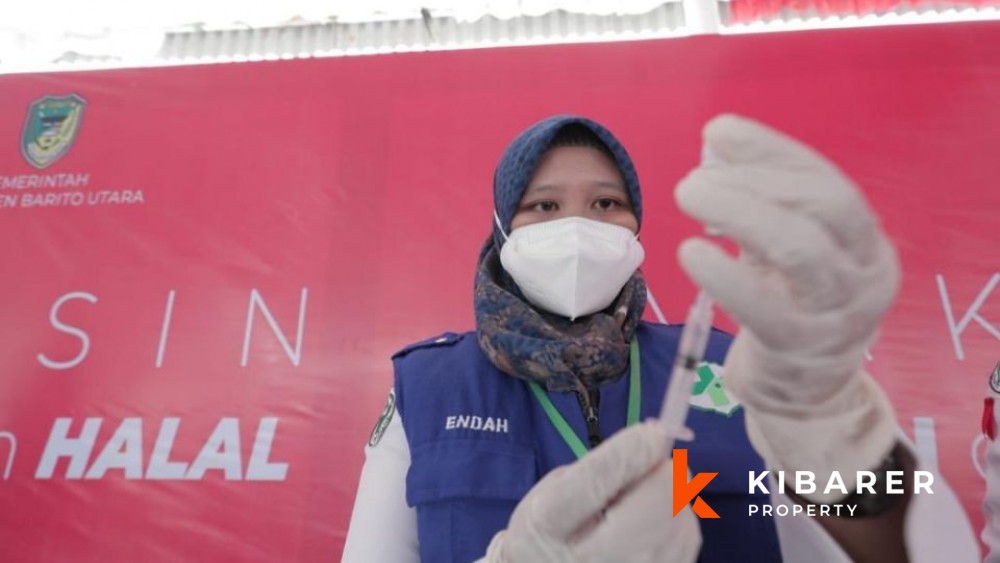 first jab of vaccine received by 600000 people in bali

Over 600,000 people have already received the first doze of corona virus vaccine in Bali until now, as the province is focused on accelerating its vaccine efforts in order to partially reopen the resort Island to foreigners in July.

Data from health ministry showed as of yesterday that nearly 610,000 have received their first doze of vaccine. 166,000 out of this number have already received their second doze.

Indonesian officials announced last month about a possible plan to reopen Bali in a few months duration, to do that they have been working on the establishment of "green zone" and travel corridor programs with other countries, in a bid to revive Bali’s tourism-dependent economy.

This latest push to vaccinate the seventy percent population of 4.32 million of Island's population is an integral part of the plan,Deputy Governor Tjokorda Oka Artha Ardhana Sukawati, also known as Cok Ace, said on Saturday.

“From pollings conducted by a number of travel magazines, Bali is still the top destination that is very missed by foreign travelers,” Cok Ace said, adding that officials have also been coordinating with international organizations such as UNESCO and WHO to make Bali a host of their annual meetings.

Despite the on going efforts and enthusiasm a Senior Minister shared earlier this month that there might be a two months delay in Bali's mass vaccination program which might push back the reopening timeline. Furthermore, five regions in Bali were designated as high-risk COVID-19 “red zones” as of April 11, according to Indonesia’s COVID-19 Task Force.