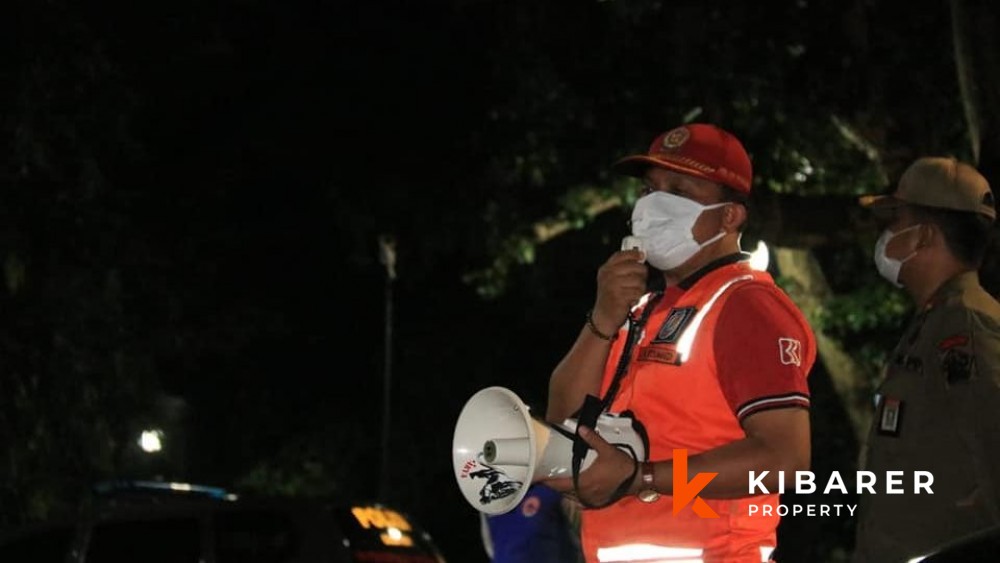 foreign nationals in bali out of control for mask rule violations

Even after months it seems like nothing has changed for Badung Regency mask violations, Foreign Nationals still not choosing to wear the masks and make up for 90% of the violations. They are just simply out of control.

“Foreign nationals who violate [the mandatory mask rule] still dominate. Just based on violations that we gave sanctions to, 90 percent were foreigners, the remaining 10 percent were Indonesians,” I Gusti Agung Ketut Suryanegara, who heads the Public Order agency (Satpol PP) in Badung, said.

In the three phases imposed of the Enforcement of Restrictions on Public Activities (PPKM) so far, the first was imposed on January 11, total 359 people have been subjected to sanctions for violating the mask rule 323 of them were foreign nationals.

In January the percentage of Foreign nationals violating the rule was 80% of 150 violators caught in Badung.

“It seems like they don’t believe there’s a pandemic,” Suryanegara said, adding that they’ve been relaying data of these foreigners to immigration, and sent out notices to their respective embassies or consulates.

“However, it just seems like they basically don’t believe in health protocols, and every day we still find foreign nationals disobeying them.”