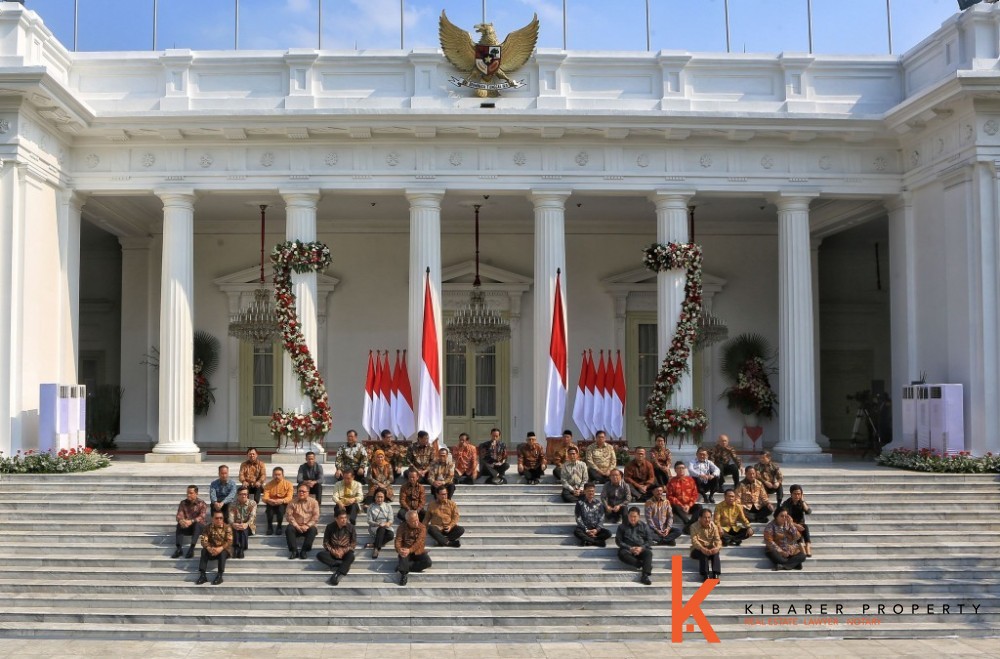 Category : Adventure | Posted On Nov 21, 2019
President Joko “Jokowi” Widodo wants to make the use of Balikpapan Bay in East Kalimantan as the new capital of Indonesia. He wants it to become the most iconic capital in the world “build an Indonesian-style presidential palace”, according to the national development planning chief.In August, Jokowi made an announcement that government would most likely build a new capital city in an area containing parts of the Kutai Kartanegara and North Penajam Paser regencies in East Kalimantan.
The mentioned area is around an hour drive away by car from from Balikpapan, the province’s largest city.“We will exploit the bay physically to show that we’re a maritime and archipelago country.  We will beautify it,” National Development Planning Minister Suharso Monoarfa told journalists at the State Palace on Monday.
He stated further that government has planned to make this bay one of the most iconic place in the world.“Moreover, the President wanted the future presidential palace to use Indonesian-style architectural design, as current palaces use the style of the colonial era,” Suharso said.Indonesia currently has 6 Presidential Palace built in European style in the country from the Dutch Colonial era. The only exception is Tampaksiring Palace in Bali, which is a beautiful blend of Balinese with modern contemporary design.
The Minister further explained that government is going to form an agency to facilitate the construction,relocation and preparation to handle the capital city's relocation.“Maybe it can be established by next month,” Suharso said.However it was not mentioned by him about the selection criteria of the agency's chief whether he/she will be selected by Natonal Development Planning Agency or the President Himself.The Minister also explained that government has been looking and working on the laws by synchronizing the available regulations to support the relocation of the Capital City.
It is in plan for the drafts to be submitted by the end of year to the House of Representatives.“They can take the form of omnibus laws, ordinary laws or presidential regulations. We, however, have prepared the bills’ academic text,” he said, adding the project would be completed on schedule..The government initially planned to work on the new capital city’s master plan and legal basis in 2020, followed by construction in 2021. (kuk)